GaraGeeks: the innovative street furniture company for the smart city

GaraGeeks is an Italian company that designs and manufactures urban furniture solutions for sustainable mobility and the Smart City, using innovative technologies and materials, 100% Made in Italy.

GaraGeeks products recharge e-bikes, scooters, wheelchairs for the disabled, as well as smartphones. They work exclusively with renewable energy and without connections to the electricity grid.
From 2016 to today, the company has specialized in the production of solar energy charging stations, which in the last year have been used by over 150 thousand citizens.

What sets us apart

• We are the only ones on the European market with all-in-one products capable of recharging, with the sole use of solar energy, pedal assisted bicycles, scooters and wheelchairs for the disabled;
• Our solutions do not require any excavation for connection to the electricity network, nor connection to fixed telephone lines;
• We integrate various services into a single structure;
• The installations integrate vandal-proof electronic monitoring and can collect information on air quality;
• We offer many possibilities for customizing features to meet specific needs;
• Our supply chain is of the highest quality, 100% Italian;
• To date we have sold and installed more than 400 products to over 30 municipal administrations and 40 companies.

GaraGeeks counts among its clients some multinational companies in the energy sector, organizers of large events and public administrations. 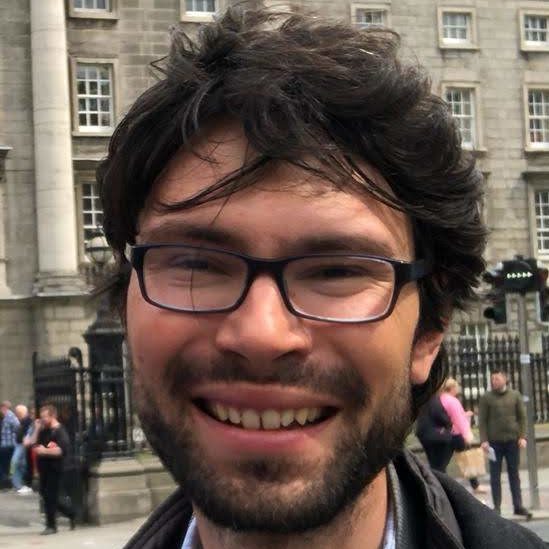 Graduated in communication sciences and technologies in 2008 at IULM University with the thesis “THE DEVELOPMENT OF IPTV IN ITALY”.

During and after his university period he was a freelance web designer, creating websites for international artists for the Sugar Music record label and, with the web agency Conte Oggioni & Partners, websites for companies such as Alstom Power.

In 2008 he participated in an internship at Accenture, during which he had the opportunity to develop an interactive demo with capacitive sensors for Nestlè Waters.

Between 2011 and 2013 he worked for the Joint Research Center of the European Commission, based in Ispra, Italy, as a computer technician.

In 2013 he moved to Dublin, where he lived for three years, worked for Chill Insurance, Ireland’s leading online insurance comparator, and learned all the tricks of 3D printing.

There he founded the startup GaraGeeks Limited with Davide Viganò. In 2016 GaraGeeks Srl was born with headquarters in Italy. 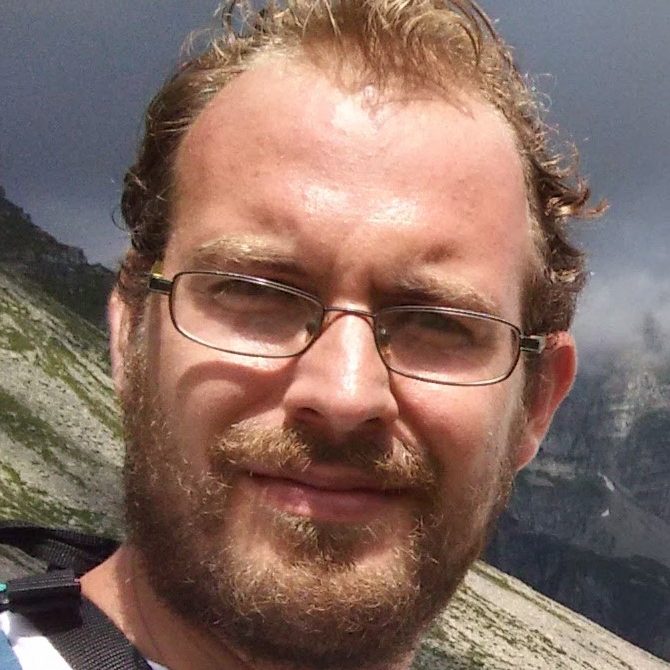 Davide Viganò graduated in physics in 2009 with a thesis on the characterization of organic dye photovoltaic cells (DSSC) obtained from supersonic molecular beam nanoparticle clusters.
In 2010 in a collaboration between the Museum of Science and Technology of Milan and the Department of Physics he worked on the “Nano-to-touch” project as a laboratory technician.
In the same year he received an award from the OrizzontEnergia observatory for the best paper entitled: “What an ideal and sustainable mix of energy resources for Italy in 2020”.
In 2013 at the end of a year of research work at the Joint Research Center of the European Commission he discussed the master’s thesis in physics by presenting some innovative Power and Energy Rating techniques of photovoltaic modules.
At the end of this experience he decides to give life together with Niccolò Gallarati, friend and former colleague at the JRC, the startup Garageeks Limited based in Dublin.
Subsequently in the autumn of 2016 the company moved to Italy and Garageeks Srl was founded with headquarters in Milan.

The first STOP & CHARGE SOLAR 2.0 station with solar-powered e-bike charging is installed for the Municipality of Segrate

Design and manufacture of 350 protective visors with frame made in 3D printing for the coronavirus emergency, distributed to hospitals, RSAs and companies in Lombardy

Installation of WOOD charging points for the IULM University of Milan

Introduction of new smart charging points for indoor and outdoor use: ALL METAL, WOOD, SHELF, ANGULAR and ROUND

Garageeks Srl, thanks to the support of the #JobStartup initiative, opens the operational headquarters in Ispra (VA) at the Coworking “La Stazione”

GaraGeeks in first place for the #JobStartup call, promoted by some municipalities in the Province of Varese to support young people and new entrepreneurial initiatives

Garageeks Srl is born, based in Milan, to better respond to the Italian market

Temporary installation for three months in Piazza Castello in Milan, at the Triennale Expo Gate

Public demo in Piazza della Repubblica in Varese, Piazza Castello and Piazza Gae Aulenti in Milan, Italy. Obtained the sponsorship of the Municipality of Milan for the initiative.

Meeting between Davide and Niccolò at the Joint Research Center of the European Commission, successful crowdfunding for ClampHero (the first tablet and smartphone support specifically for airplanes and trains), opening of GaraGeeks Ltd in Ireland, start of work on solutions for Smart Cities.